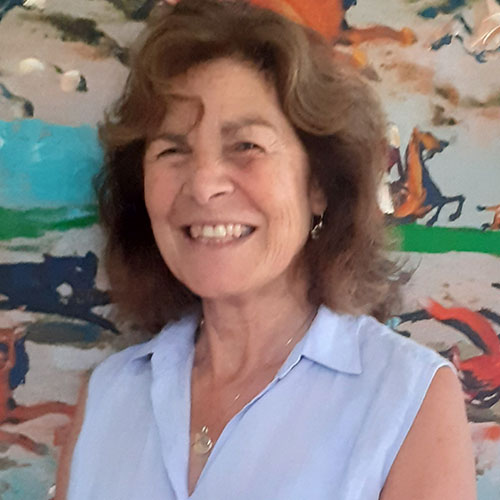 Author of A Passion for Fashion – 300 years of Style at Blenheim Palace.

Antonia Keaney is a researcher at Blenheim Palace.  She has addressed a variety of audiences and has featured on both local and national TV and radio.  She greatly enjoys sharing her passion for all things Blenheim.

Antonia Keaney joined Blenheim Palace in 2008 – firstly as a member of the Education Team then later taking on the role of Social History Researcher for the Palace.

She has co-curated a number of exhibitions at Blenheim (Blenheim Palace in World War I – 2014, Capability Brown - 2016) as well as researching and curating ‘Lights, Camera, Action!’ in 2013 and the hugely successful ‘Passion for Fashion – 300 years of Style at Blenheim Palace’ in 2017.

Researching and delivering talks has always been a favourite part of her role and in addition to speaking at varied venues, Antonia has delivered a ‘Conversation’ at Cumberland Lodge, Windsor Great Park, been in Conversation with fashion editor, Caroline Issa at a Bicester Village Brunch, hosted an event at Soho Farmhouse, made a guest appearance on Radio 4’s Saturday Live Show with the Reverend Richard Coles and Aasmah Mir and, most recently appeared, with John Craven on BBC’s Countryfile.

In her spare time, Antonia enjoys the company of her family and her dogs – particularly Percy, a wire-haired Dachshund, who has inspired her to write and illustrate her first children’s book – Percy at the Palace (a Dog’s Eye View of Blenheim). She is currently working on her second children’s book, Percy and the Pug (Chatting with Churchill) in which Percy encounters Winston Churchill in the grounds of Blenheim Palace as well as her first non-fiction book, A Passion for Fashion – 300 years of Style at Blenheim Palace.

An overview of Blenheim Palace’s rich and chequered history.

The private resources of Blenheim Palace are drawn upon to afford very new and refreshing insights into this remarkable man. We examine the breadth of talent, achievement and personality of the "Greatest Briton": soldier, politician, statesman, painter, writer, orator, family man - and bricklayer!

Blenheim Palace has been used as a filming location in a wide variety of TV adverts and programmes, and has appeared in both Hollywood and Bollywood blockbusters.  It has starred in films such as Hamlet, The Young Victoria, Harry Potter and the Order of the Phoenix, Gulliver's Travels and more recently, Mission Impossible 5 and Spectre. The talk will explain what actually happens at the Palace when Hollywood descends and will also look at how TV documentaries and films are made here sometimes involving the colourful characters who work at Blenheim Palace.

A look at the clothes, underclothes, shoes and accessories which would have been worn by some of the more colourful characters in the Palace’s 300-year history – as well as a look at the House of Dior’s continuing special relationship with Blenheim Palace.

The part that arsenic, lead, mercury and mousetraps played in the trends of the day is considered and how, then as now, people went to the most extraordinary lengths to keep abreast of fashion. Metre high wigs, killer cosmetics and fabric dyes which would cause permanent damage to the wearer were not unusual – nor was the involvement of mice in what had to be one of the most bizarre moments in 18th century fashion!

A Passion for Fashion – 300 years of Style at Blenheim Palace 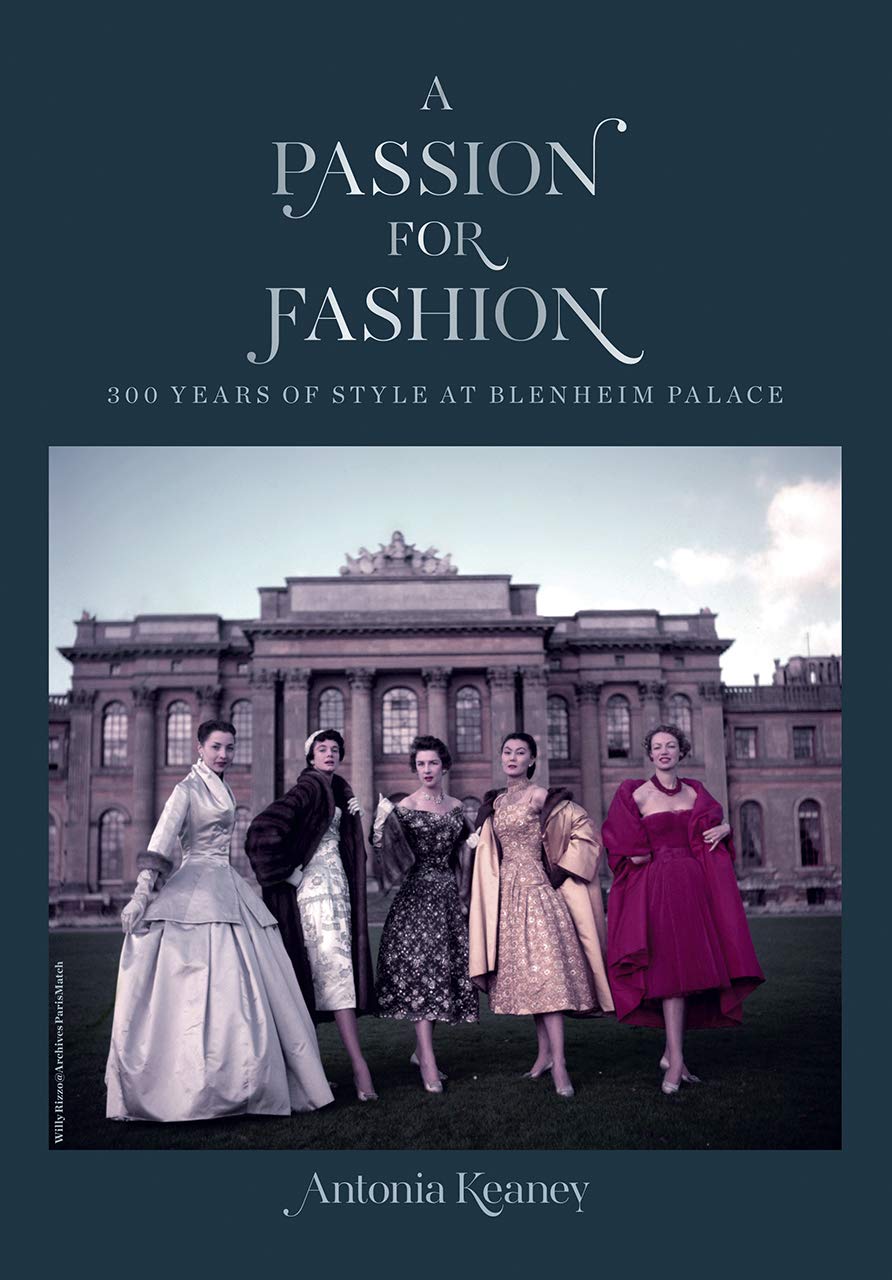 Back to all Speakers

This website uses cookies to improve your experience while you navigate through the website. Out of these, the cookies that are categorized as necessary are stored on your browser as they are essential for the working of basic functionalities of the website. We also use third-party cookies that help us analyze and understand how you use this website. These cookies will be stored in your browser only with your consent. You also have the option to opt-out of these cookies. But opting out of some of these cookies may affect your browsing experience.
Necessary Always Enabled
Necessary cookies are absolutely essential for the website to function properly. This category only includes cookies that ensures basic functionalities and security features of the website. These cookies do not store any personal information.
Non-necessary
Functional
Functional cookies help to perform certain functionalities like sharing the content of the website on social media platforms, collect feedbacks, and other third-party features.
Performance
Performance cookies are used to understand and analyze the key performance indexes of the website which helps in delivering a better user experience for the visitors.
Analytics
Analytical cookies are used to understand how visitors interact with the website. These cookies help provide information on metrics the number of visitors, bounce rate, traffic source, etc.
Advertisement
Advertisement cookies are used to provide visitors with relevant ads and marketing campaigns. These cookies track visitors across websites and collect information to provide customized ads.
Others
Other uncategorized cookies are those that are being analyzed and have not been classified into a category as yet.
SAVE & ACCEPT
Powered by